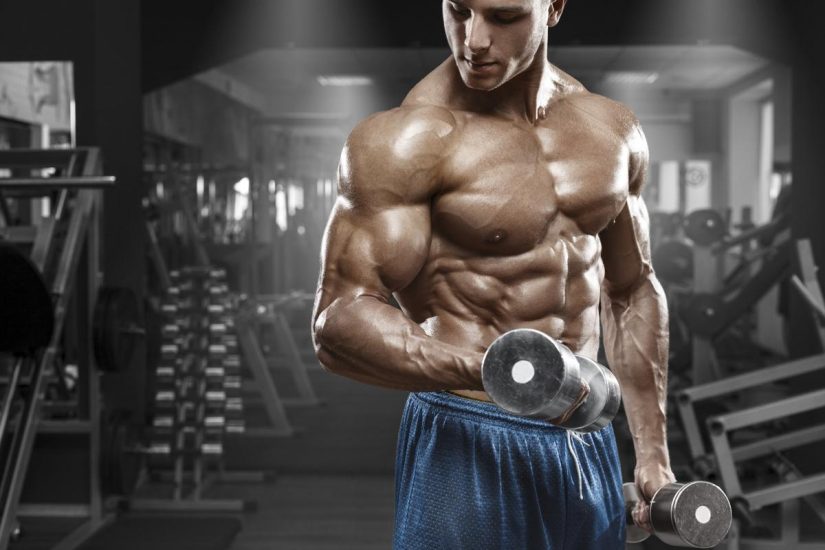 Study analyzes the influence of the children’s cooking program on television to choose a healthier diet.

It is known that watching long hours of television is not healthy, as it is considered a sedentary practice. But sometimes the screen helps if families handle it well. An example is the selection of programs with appropriate and beneficial content.A study carried out by the University of Tilburg (Holland) in five different schools in the country observed the behavior of children when they watch two types of television programs. One was a cooking show for children ages 10 to 12, and the other was a more generic children’s contest.

Among the study participants, the researchers offered a snack at the end of the research. They could choose from apples, cucumbers, potato chips, or savory meatballs. Participants who watched the television show chose apples and cucumbers more often, three times more often than children who did not watch cooking shows.

“It is shown that when children participate in the preparation of healthy foods, such as vegetables and salads, they are more likely to consume foods rich in nutrients (including fruits and vegetables),” they say in the study.

Seeking practices that collaborate to reduce childhood obesity should be one of the strategies in the field of health and nutrition. FUNIBER also sponsors studies in this area for the training and updating of professionals trained to work efficiently and effectively.