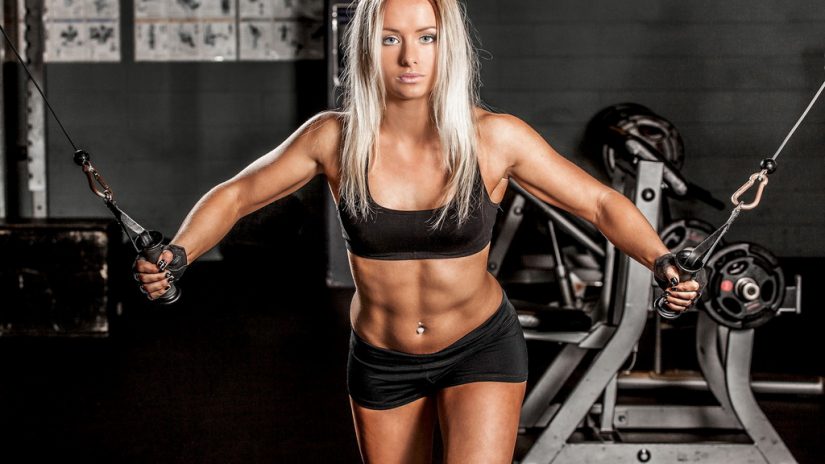 A study in the United States linked the Mediterranean diet with better cognitive function.

Cognitive function, which allows concentration, memory, language, reasoning, among other processes, could gain additional strength if a proper diet is maintained. According to a study, which collected extensive data, the Mediterranean diet, for example, helps ensure this cognitive function in good condition.The study was conducted in the United States, and Dr. Emily Chew, director of the Division of Epidemiology and Clinical Applications at the National Eye Institute, led the team that investigated the effects of the Mediterranean diet on cognition.

It seems that the consumption of more fish and vegetables was the main responsible for the protective effect that also helps to delay cognitive loss as age advances.

The researchers also found that among the participants, those who had the ApoE gene, associated with Alzheimer’s disease, had lower rates of cognitive function than participants who did not have this gene.

The beneficial effects of the Mediterranean diet were seen in both groups of participants, both those with the ApoE gene and those without. Therefore, the researchers analyze that the effects of this diet are independent of the genetic risk of suffering from Alzheimer’s disease.

FUNIBER sponsors the International Master’s Degree in Nutrition and Dietetics for professionals interested in teaching this subject.