Milestones in the field of health that have impacted the decade, and will continue to influence

What happened in the past decade in the fields of health, nutrition, bioethics and psychology that could impact the decade that is beginning?

A panel made up of FUNIBER coordinating specialists and professors from the universities that are part of the university network in which FUNIBER participates, analyze which have been the most important topics in their fields of knowledge, in the last decade.

In a common way, it can be noted that the excess of information with false news and misinformation has been a milestone in the field of health. To combat fakenews , health professionals will have to assume the media as important protagonists in professional practice.

The Specialization in Communication and Digital Marketing in Health offers tools so that professionals can face these new challenges.

In the field of public health, the vaccine continues to be a prominent issue. The effort to expand vaccine access to the world’s population, reaching disadvantaged people in various low-income countries, has been opposed by anti-vaccine movements, especially in Europe.

Other highlights in this area were:

Without a doubt, malnutrition is one of the problems that has caused the greatest concern in recent years, both due to the increase in obesity and malnutrition rates worldwide. This situation is directly related to changes in food systems that affect the entire population, but special attention must be paid to the most vulnerable groups, such as: children and adolescents, pregnant women, the elderly and the sick.

Anna Marín, Coordinator of the Nutrition Area of ​​the university network in which FUNIBER participates, comments that “ every professional from their role must become aware of this serious situation and work on actions that guarantee a healthy, sustainable and accessible diet for everyone. ” 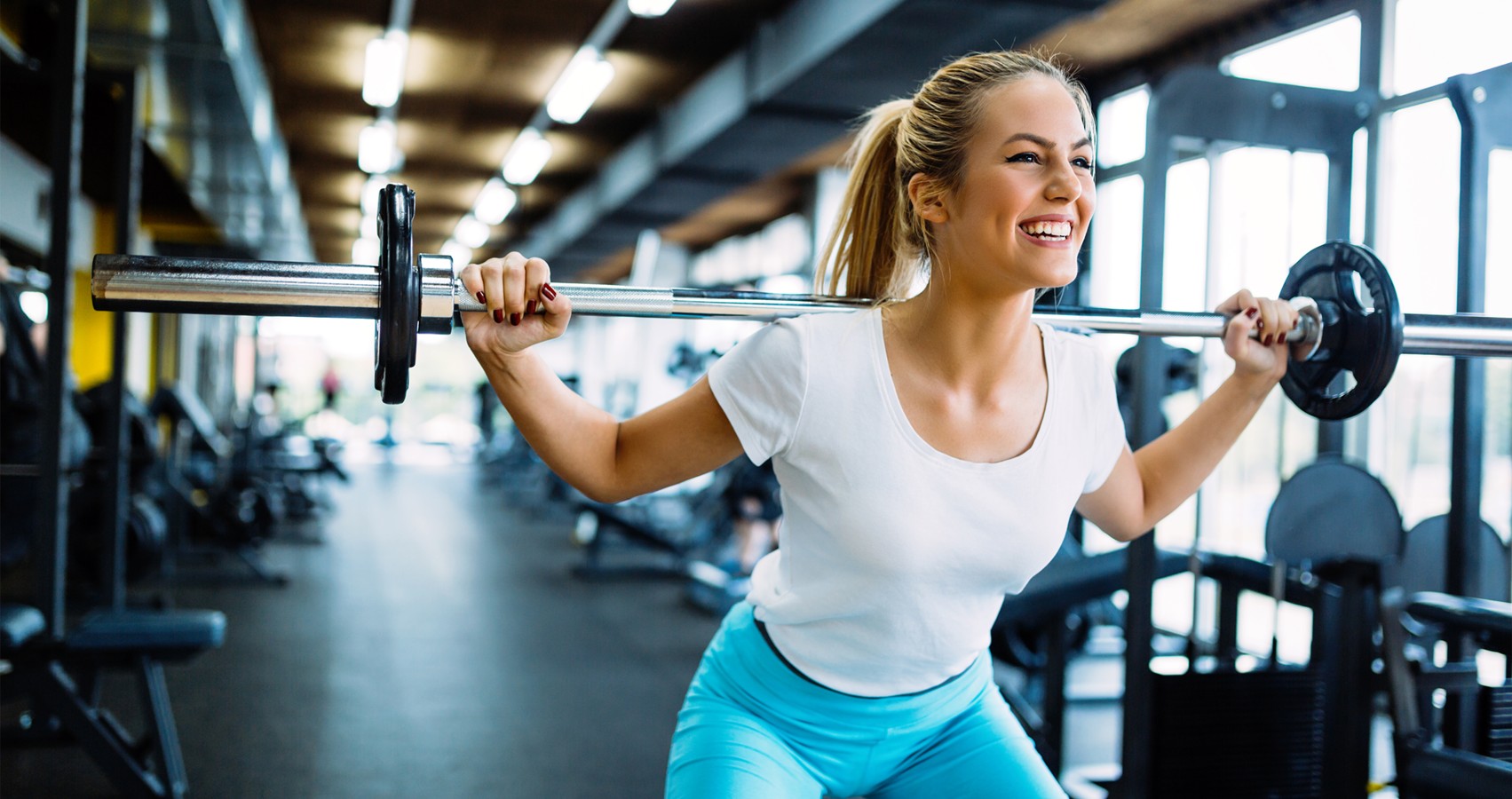 On the other hand, the environment-food link occupies more and more space in the public agendas of governments and international institutions, with various strategies aimed at reducing the ecological footprint of food.

In this regard, Irma Domínguez, Health Area e-Learning Coordinator of the European University of the Atlantic, is committed to “locally produced foods that reduce the environmental cost due to their transfer as they are close to the population, and seasonal foods , collected in their natural biological cycle, which are also tastier, more nutritious and cheaper. ”

Another topic that has been growing in the past decade and that will continue to grow in the coming years is food innovation. Some examples of this are the appearance of emerging foods from other cultures (algae, insects, new seeds, etc.), the design of new foods that respond to specific demands of the population (for example, foods for celiacs) and new processes sustainable food production.

One of the central issues that have occupied the news related to technological advancement in the health area refers to the increase in biotechnology and its use in genetic modification. Especially, the development of Molecular Biology has been enormous and promising, much from what is researched on the human genome. This topic will also bring many challenges to professionals in the area.

The teacher Clicia Peixoto highlights that “knowledge and debate on the bioethical issues involved in each case from an interdisciplinary and transdisciplinary perspective is becoming more and more urgent”.

For her part, Professor Lucibel Vásquez believes that “ethical dilemmas should not be removed from the social debate, especially when it comes to issues such as genetic modification that can generate shocking consequences for future generations”.

Psychology has gained much prominence in recent years as the number of cases of depression and other mental disorders has increased. In response, the so-called Positive Psychology has been promoted by its transversal nature to various areas and fields of application with varied strategies such as Mindfulness and coaching.

As in other areas of health, technology has also impacted the way patients are treated. The use of tools such as virtual reality and online psychotherapy are on the rise and promise to grow even more in the coming years.

The teacher Sílvia Quer emphasizes the incursion of new technologies in Psychology. In this sense, he explains that “we are entering an era where the way of evaluating, diagnosing and treating changes radically. Until now, the verbal and non-verbal communication of a patient gave a lot of information to the psychologist; this has radically changed in the face of online consultations, since a lot of non-verbal information is lost, closeness with the patient is lost and the therapeutic relationship changes. ” On the other hand, it highlights that “in the field of neuropsychology, new technologies are being a great help, not only with new diagnostic tools but also treatment: computer programs and games are being developed that help with rehabilitation and cognitive stimulation ”.