Many countries already have similar diets 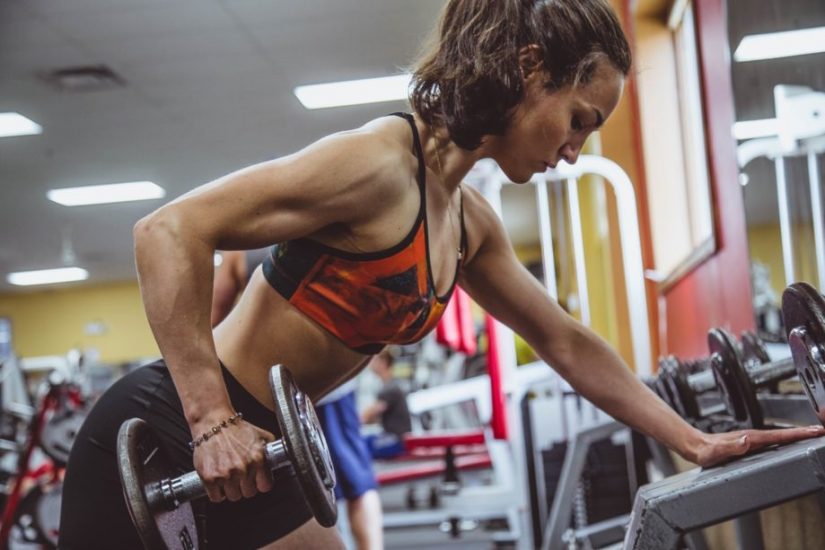 The study analyzes data from the 1960s in different regions of the world and concludes that the trend is that we will increasingly eat similar foods.

There are an estimated 7.7 billion people in the world, living in 193 countries. But the cultural differences are getting smaller and smaller, and today, according to a study recently published in the journal Nature Food , we eat more and more equally.

In the study, which collected data on diets on the planet since the 1960s, the researchers show how food consumption in different regions has become similar. Some countries, mainly those located in North America, Europe and East Asia, have more similarities. Only in Africa, especially in the sub-Saharan region, has food changed in the last 50 years. 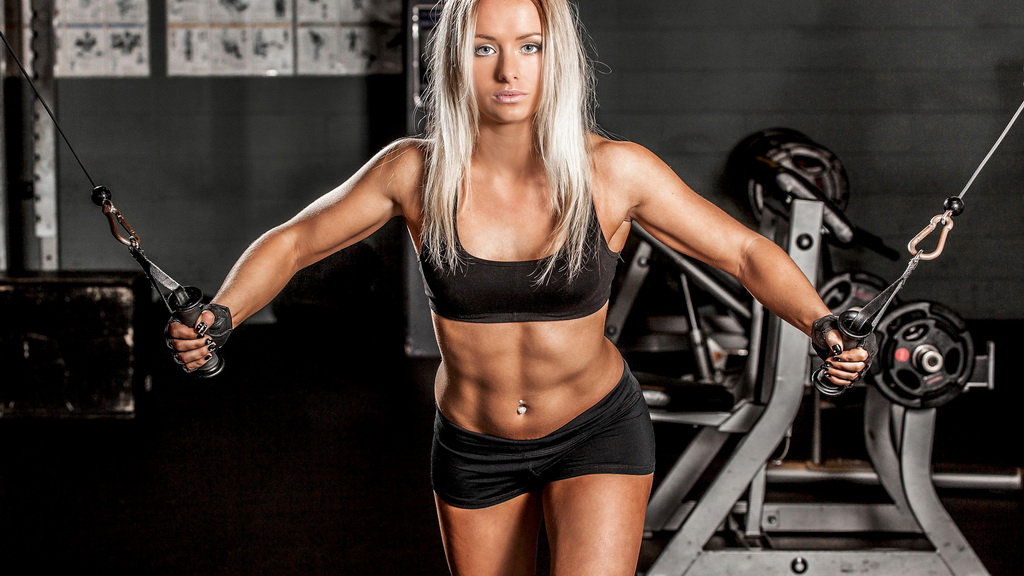 One of the study authors, researcher James Bentham, from the University of Kent, in the United Kingdom, stated that based on the results, the trend is towards a global diet, characterized by the “relatively higher consumption of food and animal sugars, but also by growing consumption of vegetables, “he told the newspaper El País.

The changes were variable. For example, in both the United States and the United Kingdom, people have reduced their consumption of meat, milk, and eggs. On the other hand, in China, the diet that had mainly cereals as the main food began to incorporate meat and sugar, and as a consequence, obesity rates have increased.

The study has not analyzed the causes, but the researcher does not hesitate to suggest globalization and international trade as the main facilitators of these changes. In addition, the economic power, for example in the Asian region, which favors the consumption of animal proteins.

For professionals interested in expanding training in the area of ​​Nutrition, FUNIBER sponsors master’s, doctoral and specialization programs in this area. An example is the Doctorate in Nutrition.