Meet the jury of the PHotoFUNIBER’20 contest 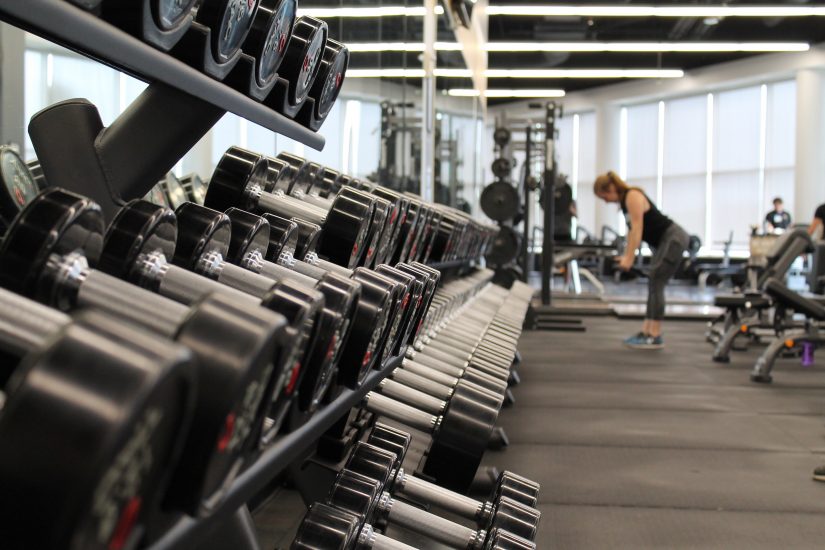 Registration for the PHotoFUNIBER’20 international photography contest is now open. The deadline for submission is March 2. Next, meet the photography experts that make up the Jury of Honor for this second edition of the contest.

But the Venezuelan specialist is known mainly for the Foto Féminas project, which she founded. This project consists of a platform that promotes the work of female photographers in Latin America and the Caribbean. In addition to the platform, it organizes exhibitions, conferences and exhibitions on this work and has already taken works to several countries in Latin America, Asia, Europe and North America.The photographer, producer and curator Verónica Sanchis Bencomo was born in Venezuela, but has worked in several countries in the field of photography and currently resides in Hong Kong. As a photographer she develops portraits and cultural stories.

Together, Verónica collaborates in several international publications, where she conducts monthly interviews with Latin American photographers.

His studies are related to photography as a means of relating people and their ways of life. He has already published the results of his studies in different international colloquia and seminars, in Quito (Ecuador), Lima (Peru), Madrid (Spain) or Paris (France).Doctor in Communication and Art at the Sorbonne Nouvelle University in Paris, Mathieu Corp, specializes in the relationship between Art and History in Latin American Photography Through articles published in scientific journals, he analyzes the relationships between cultures and the symbologies present in the images.

The researcher has already taught at the Department of Arts and Media at the Sorbonne Nouvelle University in Paris.

The Mozambican Mário Macilau develops in various fields. He is an artist, human rights activist and social entrepreneur. In the field of photography, in 2003 he started shooting with a mobile phone. In a short time, his talent made his work internationally recognized.

He has received several awards and his works have been exhibited in galleries, art fairs and group exhibitions around the world, such as, for example, Art Madrid in Madrid, Spain (2018-2019), Third Biennial of Photography in Beijing , China, (2018), Berlin Art Week at Kehrer Gallery, Berlin, Germany (2017), among others.

Among the most recent awards, in 2019 he received the Denis Diderot award in France in 2017, The Lens Cultures and, in 2015, he won the recognition of ‘Foreign Policy’s’ 100 Leading Global Thinkers’, from Washington, in the United States . 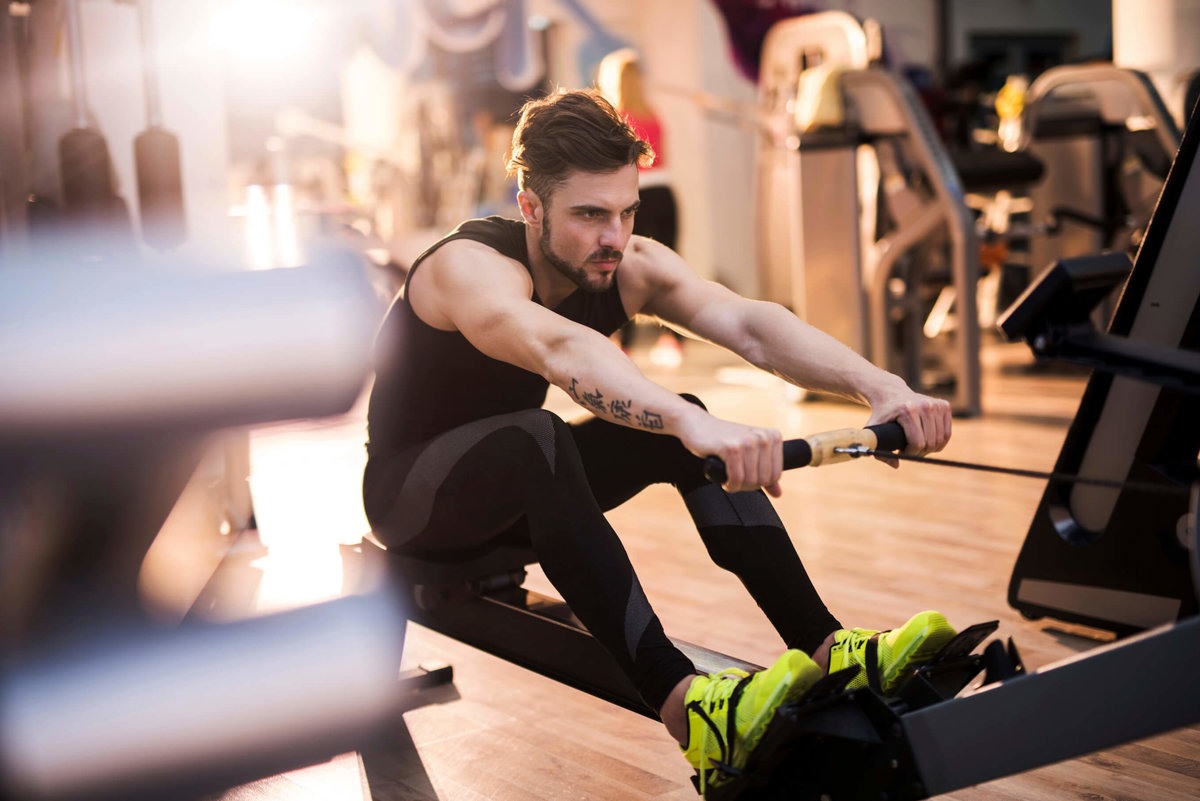 She is currently developing the photography project Ben’n Yalhalhaj / Soy de Yalálag, in which she documents her Zapotec-Yalalteca community in Mexico and the United States, sponsored in part by the National Geographic Society GrantsThe Mexican artist Citlali Fabián explores different approaches to identity, territory, migratory movements and community ties.

Fabián’s work has been published in the main magazines New York Times, LA Times, Remezcla, Cuartoscuro, IM Magazine and La Palabra e Hombre, among others. In 2018, his Mestiza photo series was selected as one of the 13 Favorite Stories by the Lens New York Times Blog.

His work has been presented individually in Mexico and the United States, as well as in group exhibitions in Spain, the Netherlands and Argentina. In addition to being part of collections among which the INBA / Toledo Collection, the Patricia Conde Collection and the Wittliff Collection of the University of Texas in the United States stand out.

Multidisciplinary artist from Barcelona (Spain), Laia Moreto Alvarado has extensive training in photography. She is currently studying for a doctorate in the area of ​​artistic productions and works as a teacher at the Institute of Photographic Studies of Catalonia (Spain).

Laia received several national and international awards for her works, as well as being selected for artistic residencies and conferences. Moreto is also known for his sculpture works and some of his pieces are part of the collections of the Patrim Foundation and the Unesco Art Collection.

The contest takes place within the framework of the FUNIBER Cultural Work as a moment to encourage and reflect on photography as a means of telling stories. Images are capable of moving us, making us reflect, doubt and feel complicit in our planet. If you want to show your talent to the world, enjoy and participate!