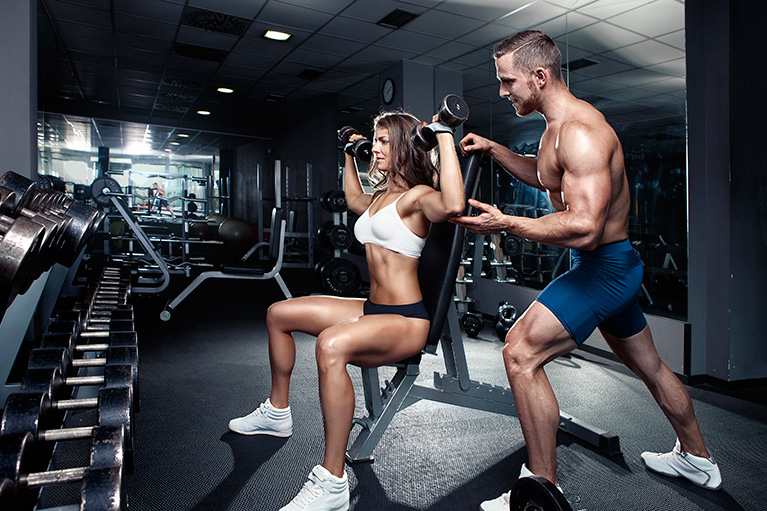 A clinical trial, carried out between the UK National Health Service and a vaccine manufacturing laboratory, examines the effectiveness of a vaccine against LDL cholesterol, considered harmful to health. Abnehmen von Drogen bodybuilding.The program estimates that it will save more than 30,000 lives in the next ten years.
The drug could cancel the PCSK9 gene, a protein that binds to LDL receptors, precipitates their breakdown, and raises plasma levels of LDL cholesterol. With the vaccine, the body can increase the liver’s ability to break down bad cholesterol in the blood.

The results of the previous study were presented during an event held last year in the presence of the European Society of Cardiology. During the presentation of the trials, Professor Kausik Ray, from Imperial College London, said that the vaccine could reduce LDL levels by approximately 50% in a few weeks.

Treatment would require an injection every six months and could be carried out in conjunction with doses of statin, the common remedies used in patients with high cholesterol.

In the UK, heart disease is the second most common cause of death, with six out of ten adults having high cholesterol levels.

For studies on nutrition and health effects, FUNIBER sponsors some master’s, specialization and doctoral programs, such as, for example, the International Master’s in Nutrition and Dietetics.