Effects of Zika may be greater in cases of malnutrition 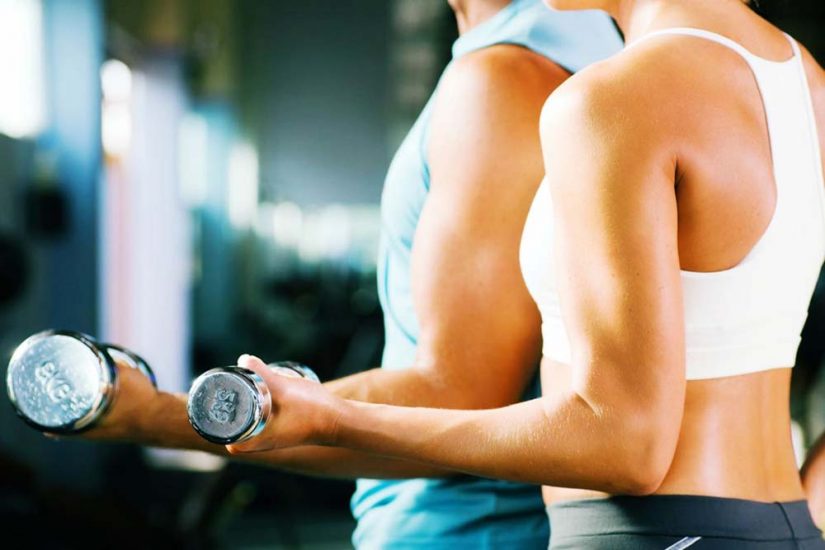 A study shows that cases of congenital syndrome caused by the Zika virus can vary depending on environmental conditions and the mothers’ diet.

In 2015, Latin America experienced an outbreak of people infected with the Zika virus, especially in the northeast region of Brazil. The virus, first reported in 1947 in the Republic of Uganda, is related to other viruses, such as dengue and yellow fever.

As is known, it is transmitted through the bite of the Aedes aegypti mosquito, and when the affected person is a pregnant woman, in some cases it can harm the fetus.

This condition involves a set of malformations in the fetus, for example, brain size, retinal abnormalities, calcifications in the brain, among other damage that can have a strong impact on the child’s life.

A study developed by the Federal University of Rio de Janeiro, together with researchers from the University of Oxford (England), found that the effects of the disease on the malformation in the fetus are also related to the mothers’ diet. 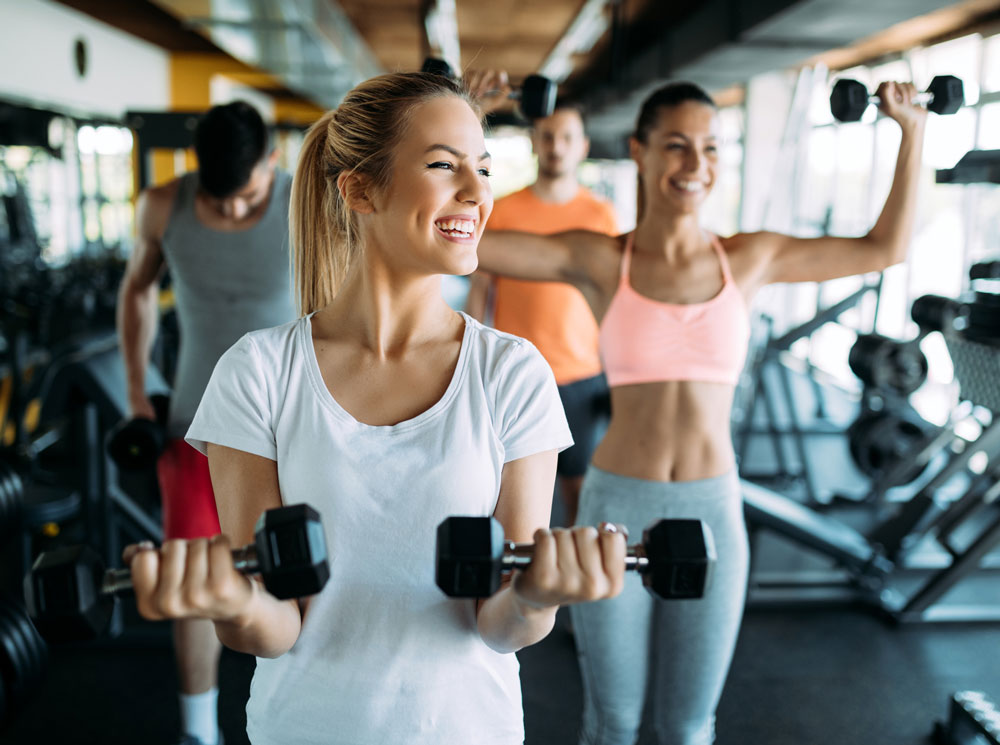 According to the study authors, environmental factors and specifically low-protein diets exacerbate the effects of the syndrome, which can vary in patients. The study was conducted in mice, which showed that mice from malnourished mothers perceived greater placental damage, less growth of the embryonic body, and greater reduction in brain size of newborn mice.

One of the researchers, Zoltán Molnár, said that a healthy diet cannot prevent infection and its effects on the fetus in pregnant women, but it can “determine the severity of the congenital syndrome”.

The study states that in the cases analyzed, between 6% and 12% of infected pregnant women resulted in Zika disease, and practically 95% of the cases occurred in regions with low socioeconomic rates.

Throughout the world, malnutrition is considered one of the most critical causes of immunodeficiency and can increase the severity of infections.

For professionals interested in learning more about the health effects of nutrition and acquiring tools for a complete and up-to-date professional performance, FUNIBER sponsors the International Master’s in Nutrition and Dietetics.